There are three heritage trails to choose from, a Sculpture Trail with wood carvings along the route, old mining caves and Castle Coch for touring. Make sure you stop by Forest Stoves and Fires Café just around the corner from the Castle Coch entrance for some homemade food, a cuppa and a warm seat by the fire. There are even some cheeky little peacocks in the garden to keep you entertained. 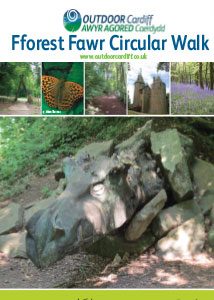 Forest Fawr is ancient woodland with several nature conservation designations including Special Area of Conservation. The plantation is being progressively cleared to return it to broadleaved woodland. Spectacular wildflower carpets of bluebells, and wood anemone, with wild garlic, characteristic of ancient woodlands, can be seen during the early spring. During the sunny days in August, keep a look out for the large, orange, silver-washed Fritillary butterflies.

Tongwynlais and Pentyrch were once the setting for an early industrial landscape with coal, limestone and iron ore deposits in close proximity.

It is a popular thought that Sir Henry Sidney, a courtier to King Henry VIII, had a smelting site near Tongwynlais in the 1560’s, the earliest documented in Wales. Sir Henry lived in Wales from 1559 to his death in 1589 and is credited for developing the iron industry of southeast Wales.

Mining is evident throughout Fforest Fawr. Due to the relatively low amounts of iron ore, no furnace was constructed here. The excavated limestone and iron ore, required for the process of smelting, was most likely transported to the site of the Taff furnace by packhorse along old cart roads.

Despite the most intensive mining period occurring in the nineteenth century, it is possible that their origins could be medieval or even Roman, based on the archaeological finds on the other side of the Taff gorge.

It is likely that the mines closed by at least 1888, when the Pentyrch Iron works was sold off and iron production in the area ceased.

Follow the signs for Castle Coch from Tongwynlais to start the walk from the castle car park or continue further along Heol y Fforest road turning left onto the access road that takes you to the Fforest Fawr car park. There are information boards about the walks at both starting points.

The nearest bus stop is approximately 1km from the castle in the village of Tongwynlais. It is served by Stagecoach service 132, which runs every 30 minutes between Cardiff and Pontypridd. On Sundays the service runs every 60 minutes. For more detailed information go to http://www.traveline-cymru.info/

Exit the M4 at Junction 32 onto the A470 and follow signs for Tongwynlais and then signage for Castle Coch. Off road parking is available at the bottom of Heol y Fforest Road and an information board about the walks is located in the Castle Coch car park. Otherwise continue along to the Heol y Fforest Road car park where you will find a second information board located. 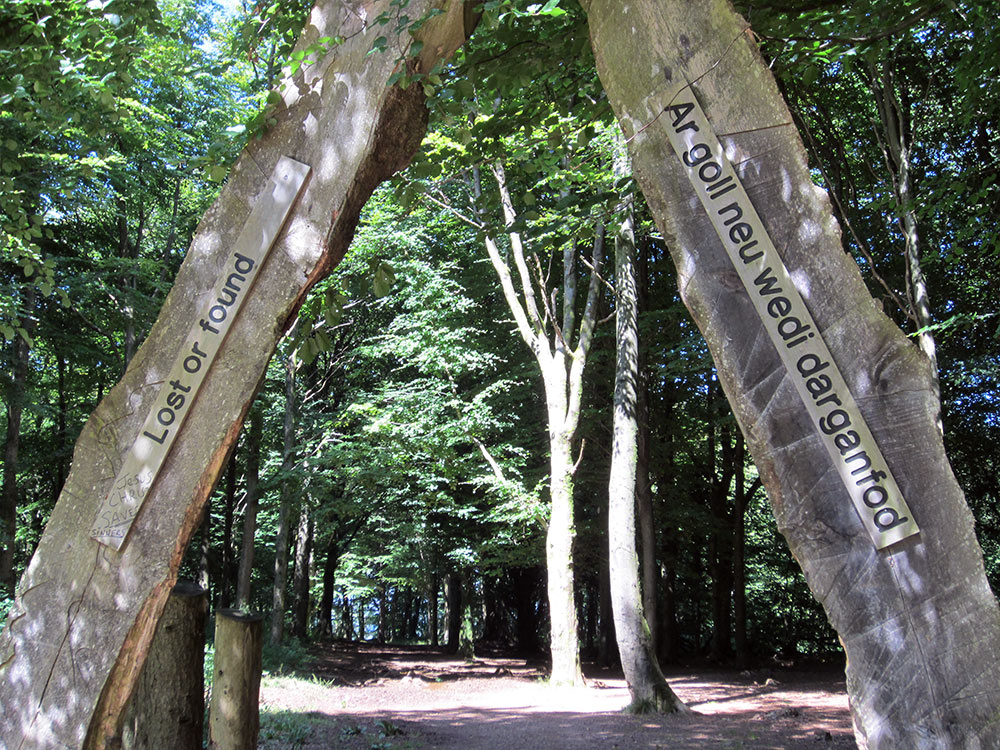 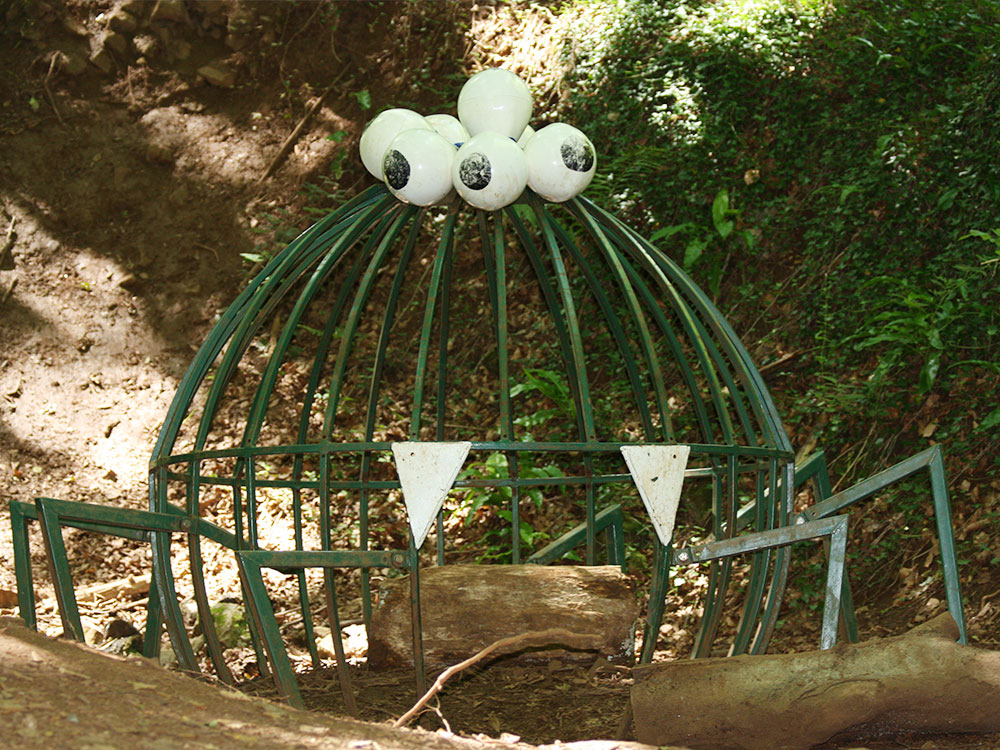 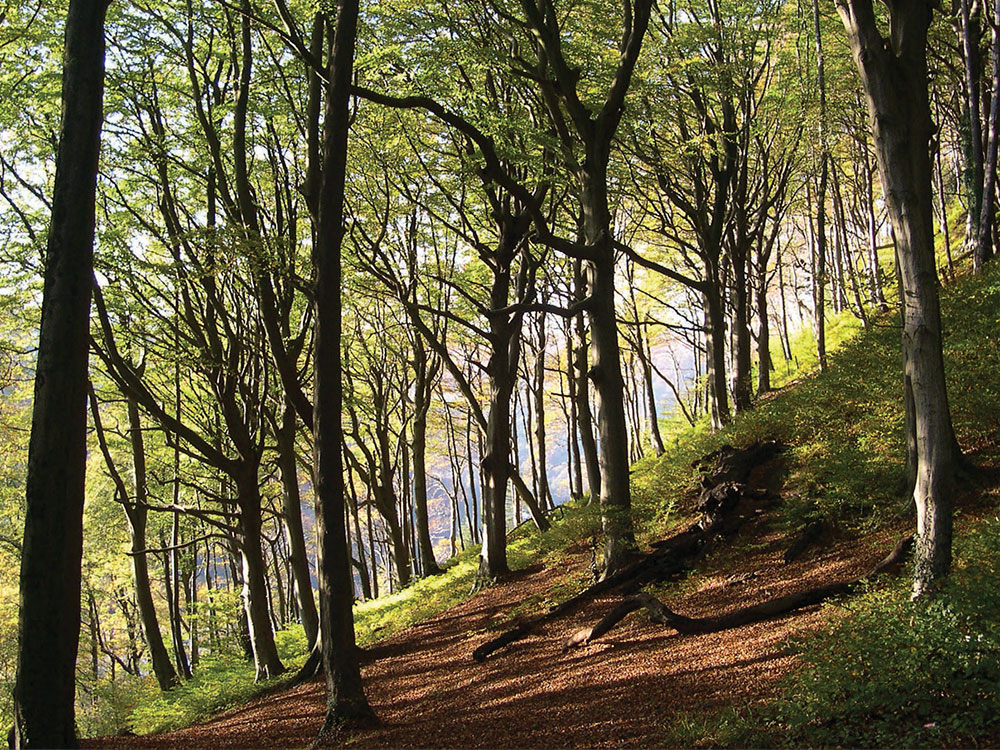 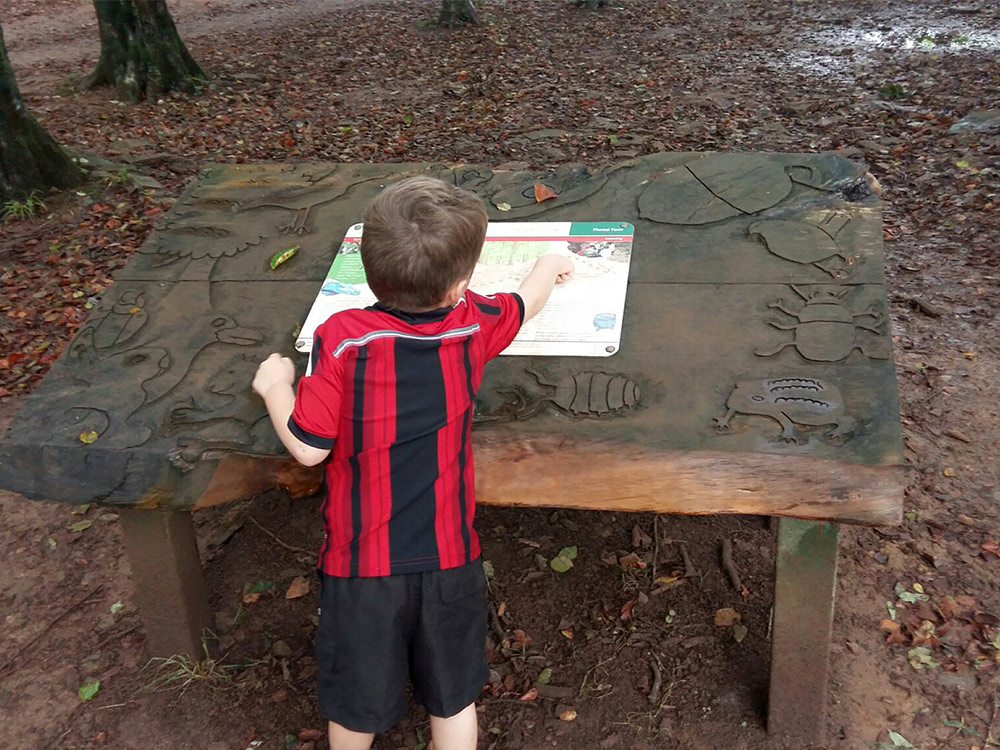