This circular route is 3¼ miles / 5km in length and should take between 2 ½ and 3 hours to Complete. Due to a number of routes being available in this area, the way-markers for this circular walk are marked as a ‘promoted route’, with red bands and a chronological reference. Be aware that the route includes some steep to moderate gradients that may not be suitable for all users.

Refreshments, toilets and car parking facilities are located nearby in the charming village of Tongwynlais.

There is also an alternative access point at Rhiwbina Hill, in close proximity to the M4 motorway bridge, comprising a small ‘pull-in’ with the capacity for 2-3 cars. 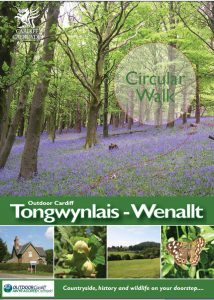 The upper area has been replanted with Beech and in the spring, spectacular displays of Bluebell carpets can be seen. On the northern edge of the walk is a second woodland area forming part of Coed-y-Wenallt, a 44 hectare site owned and managed by Cardiff Council. It is ancient woodland which means it has been in place since at least 1600AD and is designated as a Site of Special Scientific Interest (SSSI) in recognition of its value for wildlife.

This woodland is home to a variety of bird species. In the spring Great Spotted Woodpeckers may be heard drumming on dead trees. Nuthatches can be seen climbing head first both up and down tree-trunks. Ravens and Buzzards can sometimes be heard overhead. During the autumn colourful Jays can be seen as they collect and bury their acorns ready for the winter. Nocturnal mammals including Dormice and Badgers have been recorded in both woodlands on the walk. The Dormouse builds ball-shaped nests using strips of Honeysuckle bark, whilst Badgers scour the forest floor for worms and other available food.

Speckled Wood butterflies are common to both woodlands and can be seen between April and October particularly when feeding from Bramble. Many species of Fungi are found in the woodland. Fungi are critical for food, habitats and the provision of recycling nutrients back to the ground.

The grasslands at the edge of bracken provide ideal spots for basking Adders which have a beautiful zigzag pattern along their backs. This much misunderstood reptile is our only venomous reptile, Occasionally seen basking in the morning sun and unlikely to attack unless provoked.

The remains of an Iron Age hill fort, known as ‘Wenallt Camp’ can be found within Coed-y-Wenallt woods. It is described as a ‘Prehistoric Domestic and Defensive – Scheduled Ancient Monument dated circa 700BC – AD74. The original structure was a timber and stone fortification, a status symbol of power, possession and control. Situated on the south end of a spur, it offers extensive views over the plain of Cardiff.

The visible remains include: the entrance, seen as a gap in the defences to the south-east; parts of a retaining wall in the form of large blocks; a slightly levelled terrace near the centre and a hollow to the south-west thought to be the remains of a roundhouse and a quarry scoop, respectively. A metal detector search of the Coed-y-Wenallt area in 1980 led to an additional (and significant) historic discovery. At this time, a hoard of 102 medieval silver pennies were found and a selection of these can be viewed at the National Museum and Gallery of Wales. Mainly minted in Cardiff, they were buried around AD1140 during the Civil War between King Stephen and Empress Matilda. Rhiwbina Farm House, a grade II Listed Building, dated late 17th to early 18th century situated to the edge of the walk above Greenmeadow Wood. It is a small regional stone- built building retaining historic fabric, including a pebble dashed front, Welsh slate roof and end stacks. It compromises three stories with three window range to each floor and a gabled porch to the front. It includes a stone walled enclosed garden with a stone stile to the front entrance.

The Taff Trail runs to the north of the Hotel (near to Castell Coch).

Currently, bus route numbers 21, 22 and 23 will take you to Rhiwbina Hill where it is possible to join the walk and also from Merthyr Road using route numbers 26, 26A, 132 and 200. However, check up to date bus routes and numbers at www.cardiffbus.co.uk

Take the Coryton Line to Rhiwbina and join the walk at Rhiwbina Hill. For train times visit www.nationalrail.co.uk

Take M4 Junction 32 and follow the slip road to the large roundabout, leaving at the exit signed Tongwynlais. 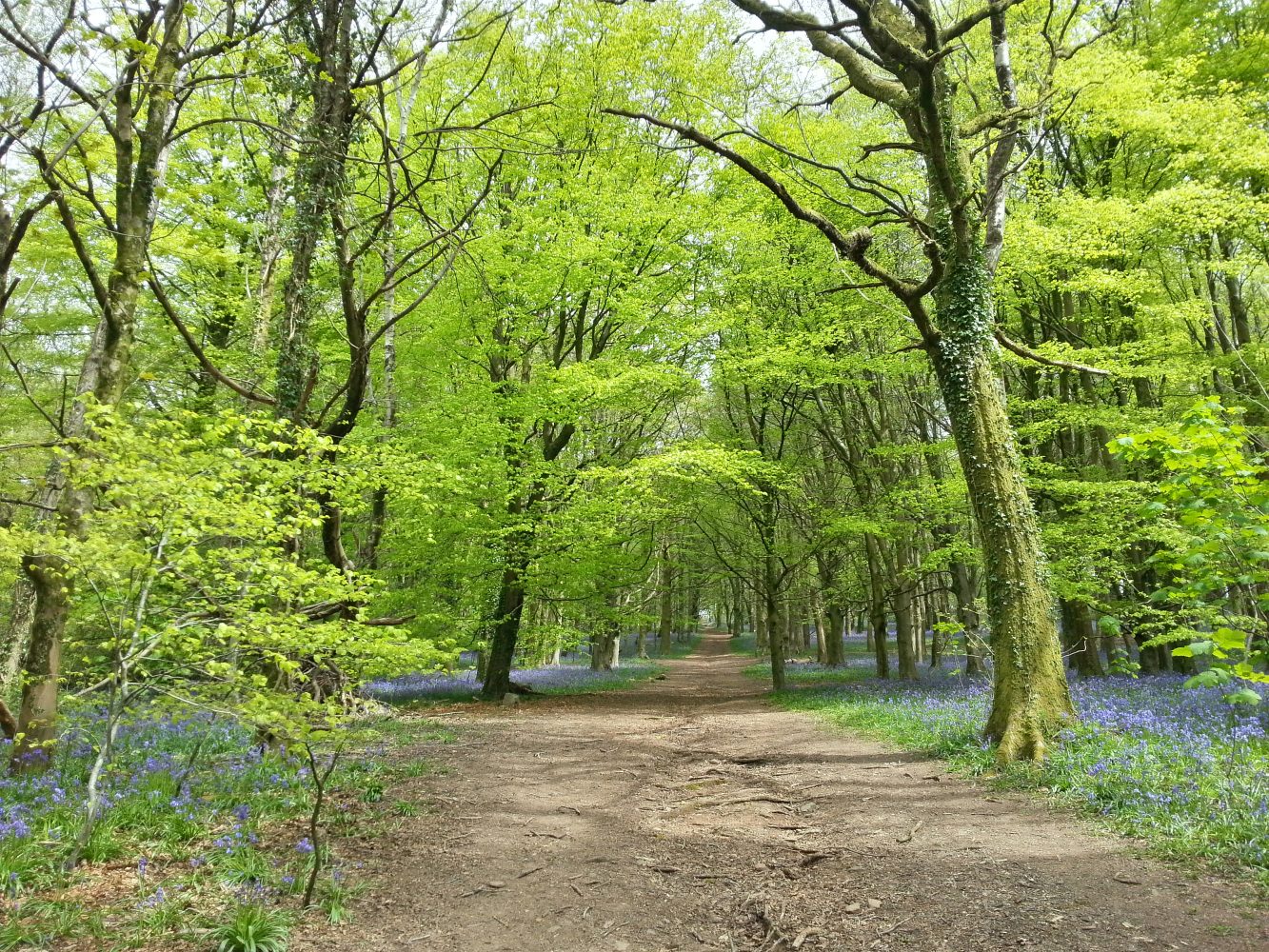 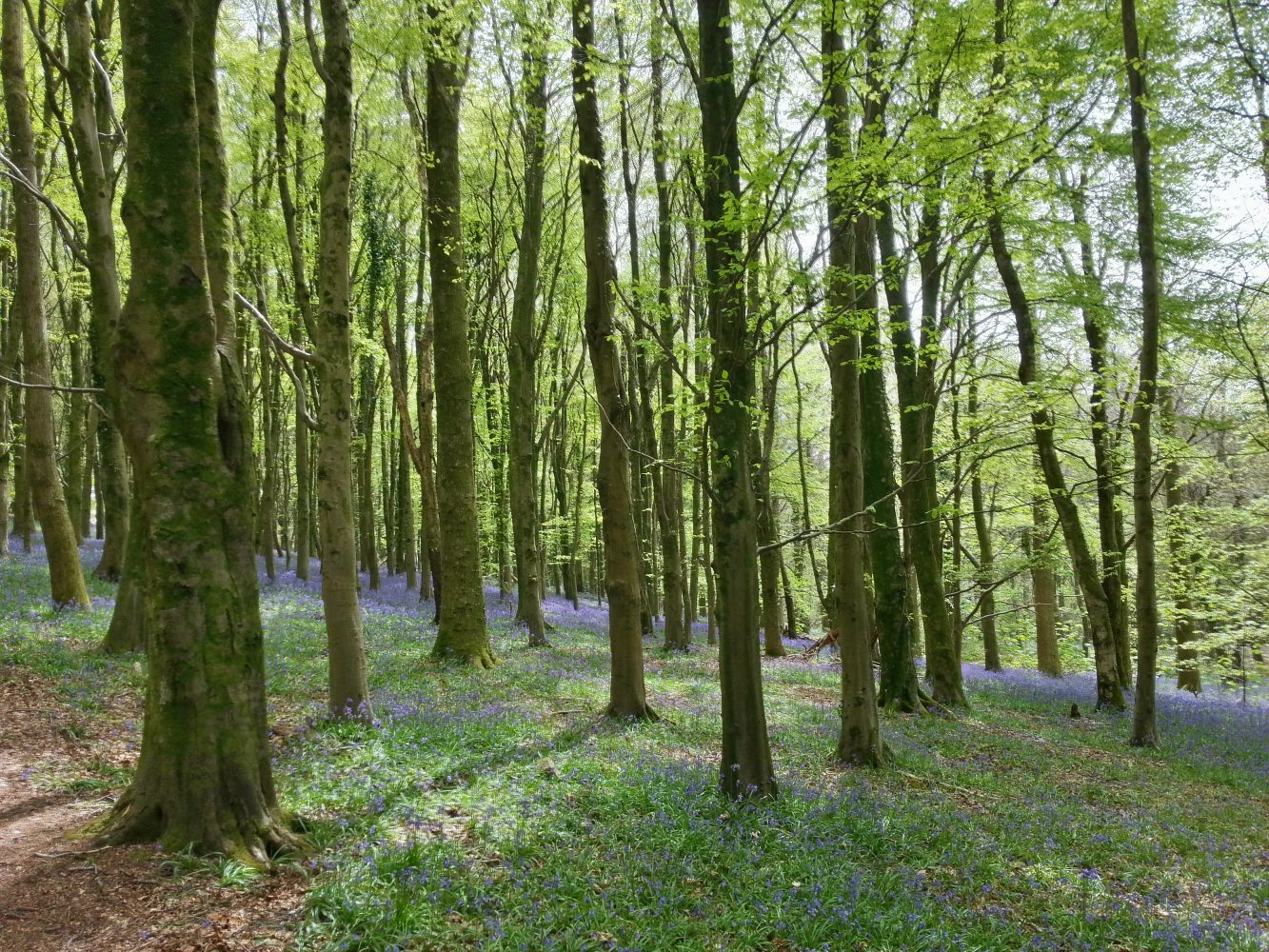 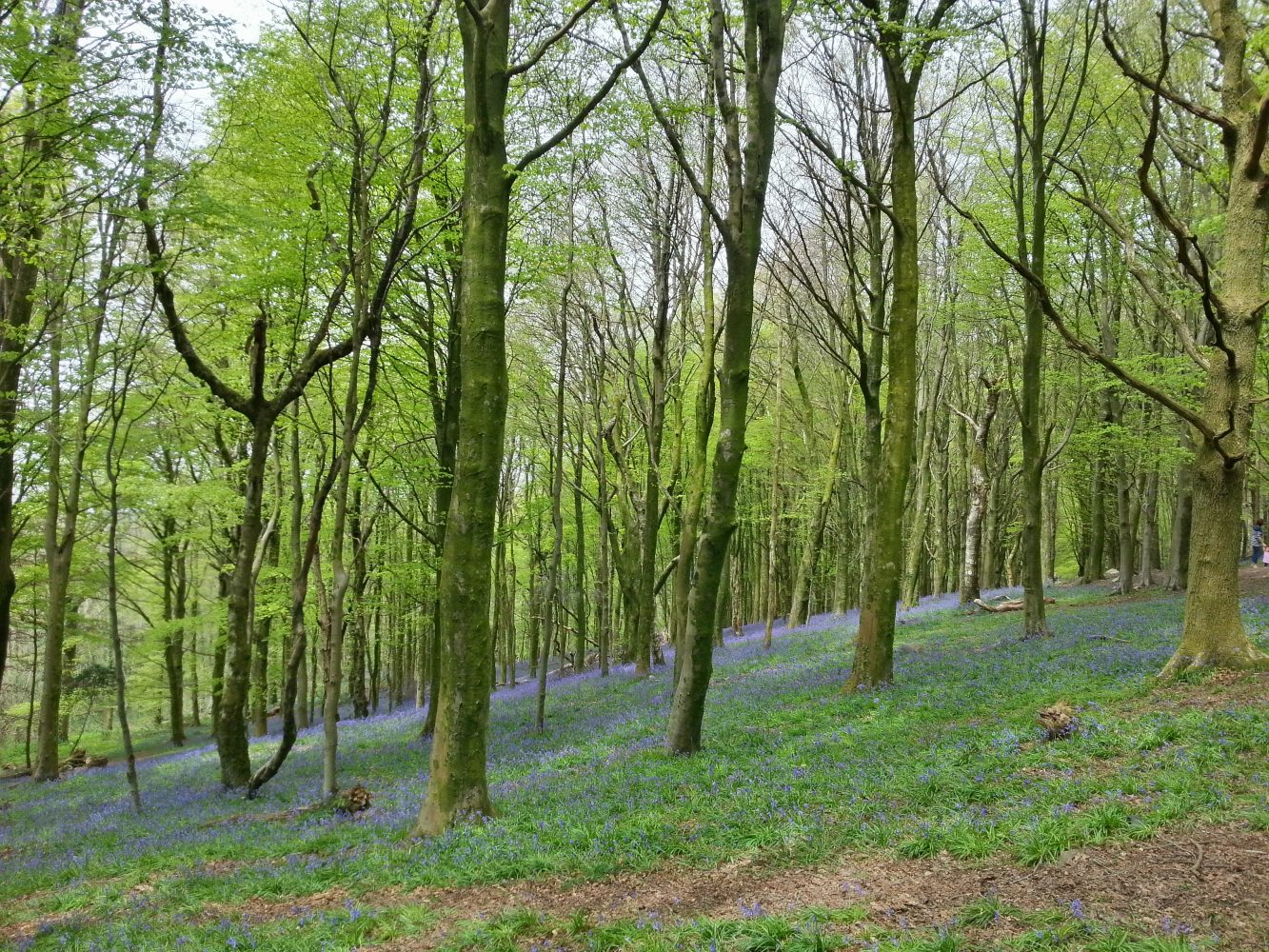 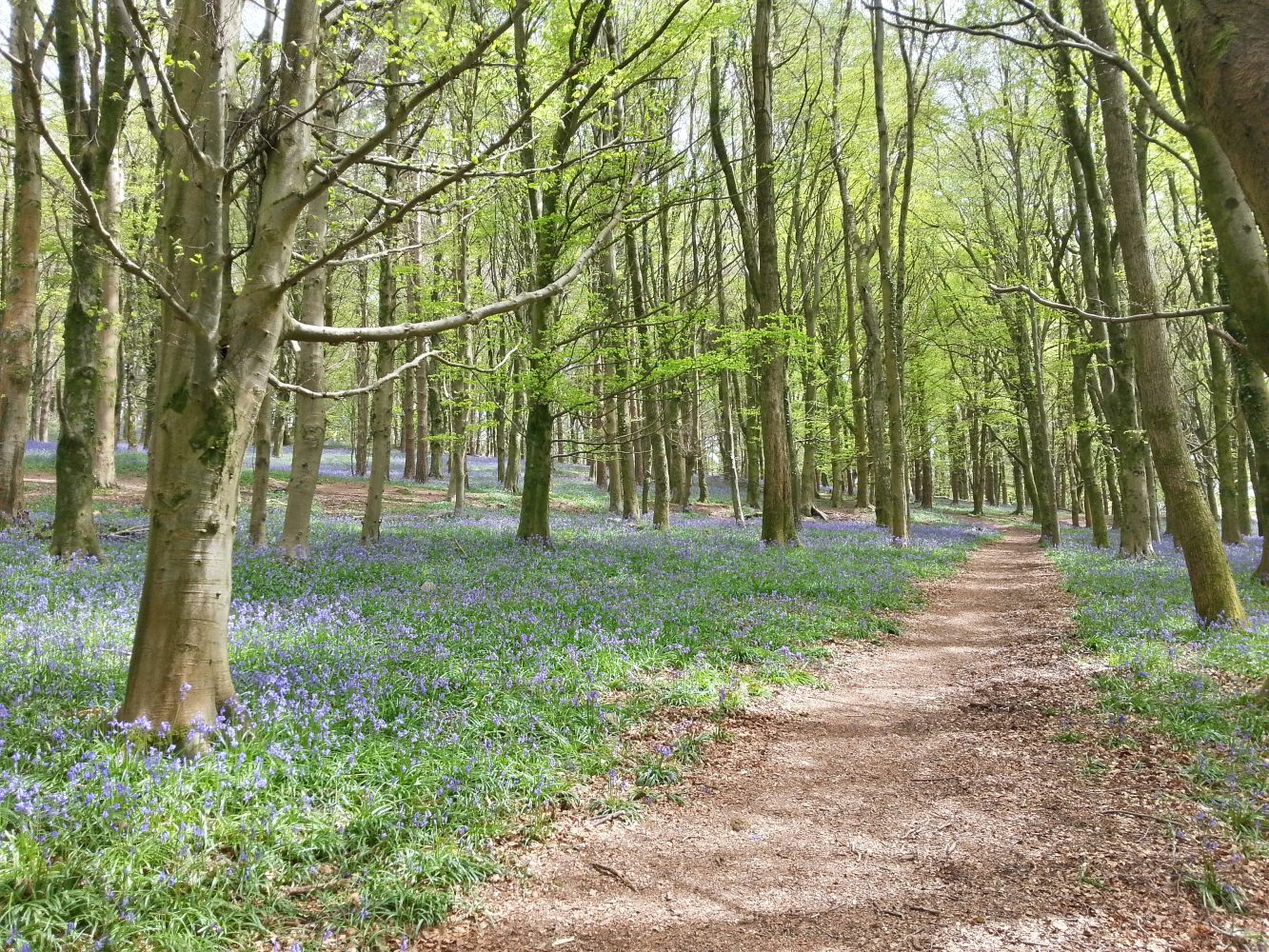